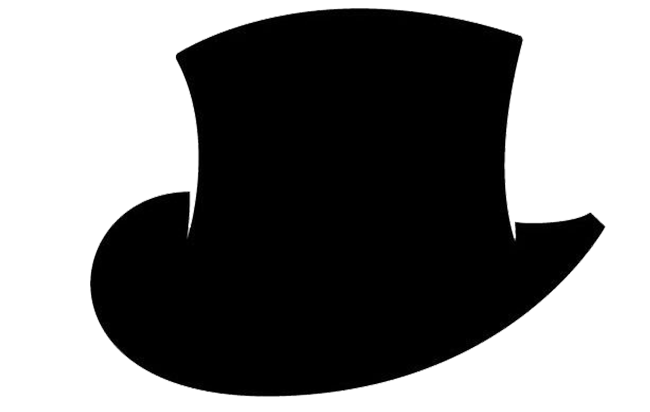 As featured across the Internet recently, John Bain aka TotalBiscuit who created various things such as WTF is…. a massively successful first impressions series, was a massive regular in the world of Starcraft and starring on the Co-Optional Podcast with Jessie Cox and Dodger has sadly passed away, losing his battle with bowel cancer. He is survived by wife Gemma who left such a lovely poem with the news on Twitter and son.

After I saw the news on Friday morning, it rather hit me for 6 in a rather thought provoking way. I then pretty much kept myself to myself save for a few WhatsApp messages to people through the day, where I wandered around the MCM Comic Con. In a way, didn’t seem right to just carry on as normal. Then it came to today and while doing other things around the flat, I felt compelled to take the time to write a brief something about what John Bain inspired in myself to do with all the free time I wasted previously.

Despite what other people will always remember, to me, It was his series about Hearthstone that actually prompted myself to get off my arse and then sit back on my arse to make various videos. Even so much as continue on with the live streams that I still occasionally do to this very day (less than I should really) and I can only pail in comparison to the enjoyment he gave me watching him triumph and meh out to the card game even now.

The playlist of his Hearthstone content is still here and I can only strongly urge you to sit back and enjoy all the hours of fun he made, just on Hearthstone alone. There are truly some terrific games and commentary throughout;

Although he didn’t have the love he once did for the game, it did inspire me to do it too and in essence sort of carry it on in my own small tiny-minded way.

It’s of course, only one aspect to the man himself as his body of work critiquing the games as well as the industry is immense.

There’s a lot of games that I would have never even seen had it not been for him bringing them to our collective attention. He certainly was a man sure of himself by how he conducted himself at all times and how he thought about the relationship between himself and others. He was principled to a fault, of course there have been people who have had quite public spats with the man over various things which occurred which always seems to happen when it comes to a difference of opinion.

There may have been times you disagree with what he did at times, but hot damn, none of that changes the fact he was good at what he did. At least in my and many others minds. He had a certain way of explaining himself clearly and with good reason why he thought about things such as crappy developers taking the piss, through to the strange way we both loved and hated Mad Max the game, to of course Loot Boxes. His “WTF is” series will remain a guide on how to do proper long form reviews on YouTube for ages. They were engaging, detailed and of course actually PC gaming centric, which was always a big bonus for me.

I never met the man and I will always be sad that I never will get that chance. I suspect that had I done so, I would have fanboy-ed hard and made myself look even more like the village idiot than I am usually. You see, I am and always will be a fan of his work and he will be sorely missed in the gaming world.

John Bain, I salute you.