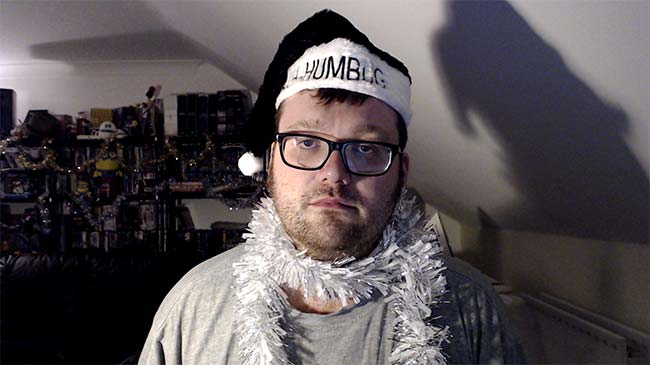 I completely missed making a Christmas message last year, due to the fact that 2016 was just a complete pile of rotten sh*t with a sprinkling of good bits here and there for many in the first world, and then even worse in other countries. Sadly what we thought would happen in 2017 was actually now beyond parady. Parady died from exhaustion over the course of 2017 with real life events overtaking the wildest sick dreams of the demented / bored.

For example, as many of you will know from my social media ramblings over the year, I’ve quite vocal on a few things, so I won’t repeat a lot of what I said, because honestly I suspect you’re already dead inside.

But I still will add this as an example of the kind of crap which has gone on;

Yes, it’s from the fake news media and pretty much sums up a lot from America over the past year. Meanwhile in the news here in the UK, this pretty much all sums up what we’ve been leading up to on Brexit;

Yeah…… I know. So many jokes, so many comments that could be made about “being a proper country again.” In fact there’s been so much evidence of the downsides being raised now to the whole affair, it’s almost like this blue passport thing was just designed to distract everyone from the big issues we’re facing. That would never be the case would it?

I did say in the new year’s message of last year that the only conclusions we can draw from 2016 is that life is hilariously cruel with occasional good bits sprinkled throughout. Humans are f*cking stupid too, come to think of it. That only got enforced over 2017 overall, though thankfully there are signs of hope returning that we’re not too mad. Maybe. Ish….

But let’s not do the whole year review mockery for now. Let’s forget about the insanity of the past year, despite remarking on it just now with two videos which pretty much address the bulk of what madness we’re stuck in. Let’s just get disappointed with the Christmas sales, bored of our families and eat so much that we all have type 2 diabetes!

It’s actually a terrible Christmas message come to think of it! It’s been a long year and let’s be fair, we’re all knackered at this point. So bugger it for a week or so, just meh out, enjoy yourselves hopefully doing something (or someone, woof) that brings you joy and happiness.  We all need a collective breather really before 2018 comes about with new challenges, new insanity and new episodes of Star Trek Discovery to enjoy.

See, all about the priorites, so it is. 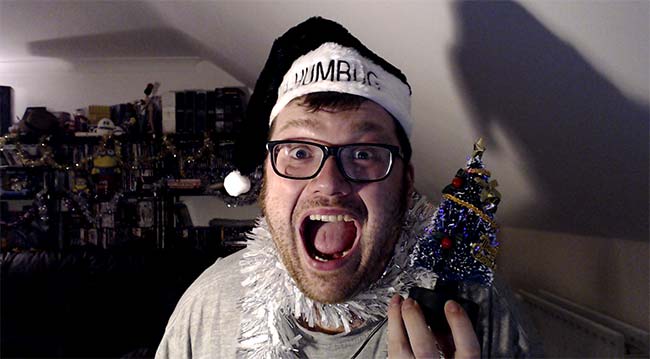