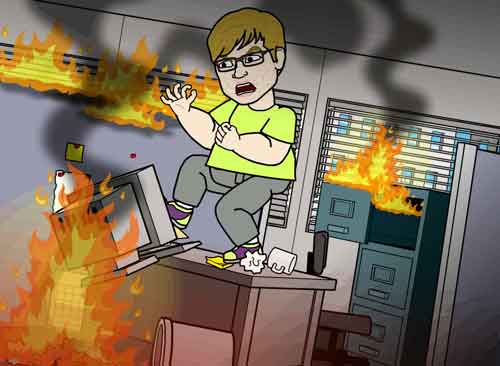 It’s now April 2014, only 4 months since last anything was written on oohsometimes.com, and once again there have been many things on in the meantime, in some ways, more intense than the year that proceeded everything to this point.

Put it this way, when you have a picture of a poo to summarise the description of an entire year, (even if it was a chocolate poo), you may get a sense that all has not been well.

And you would have been right. It seems that not many people had a huge amount to say which was positive. Perhaps here in the UK, it’s far easier for us to focus on everything that has been bad, instead of all the positives. We focus more on the downsides than some folks from other countries. I bet those folks in Syria and more recently Ukraine, are singing through each day like it’s a disney film, just as Vladamir Putin turns up like that witch from Sleeping Beauty, complete with black cloak, mocking laugh and a nuclear deterrent (that will show Price Charming for sure!)

So in the first post for 2014, I’m going to focus entirely on the positive side of what happened in 2013 and the more recent months via the gift of pictures; 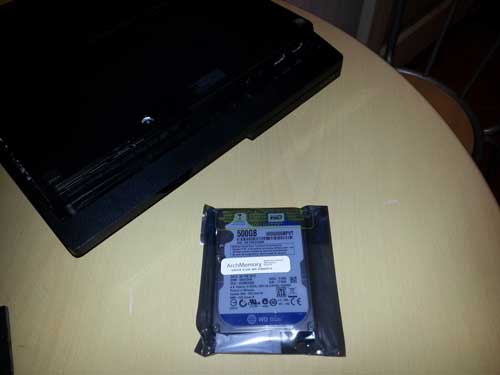 I replaced the PS3’s tiny drive with a 500GB drive which has been overfilled with games I’ve not played thanks to PS Plus. 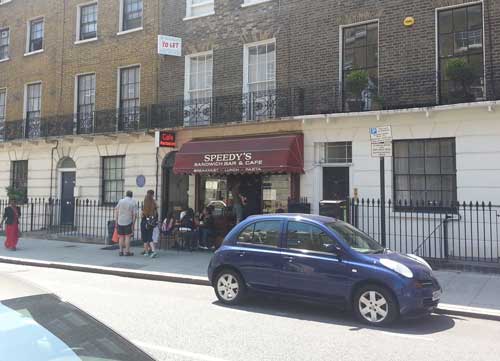 Visited the location where the BBC sometimes films that little show called Sherlock (and yes, Speedy’s cafe actually does exist as a normal business. Nice sandwiches, and the owners are also still not fed with people asking about them featuring on the show) 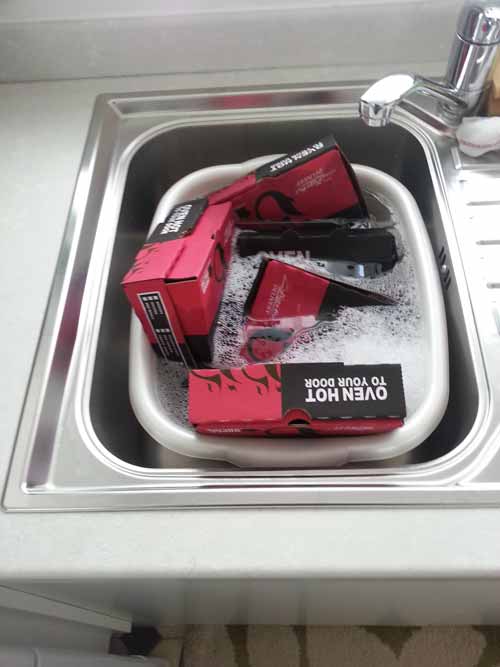 I helped with washing up at a friend’s house… 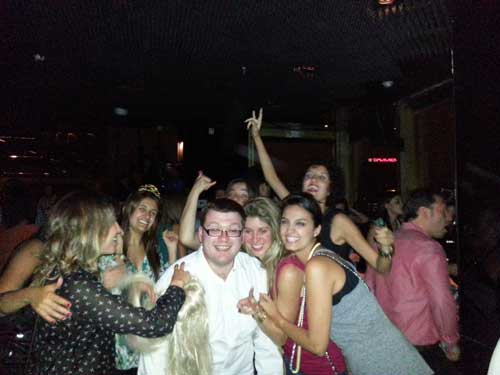 Became the first person in the family to ever go to South America, in this case, Colombia, which was only made possible by knowing wonderful people who are greatly missed. The above was crashing a hen party while at a bar high up in a huge building on Bogota, and was such a great night. This remains one of the highlights of 2013 without a question. 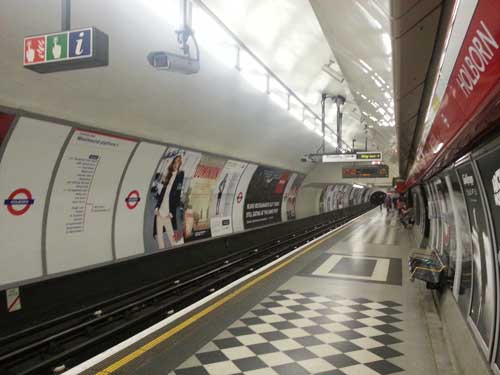 Found a wonderful time of day to use the tube system….. 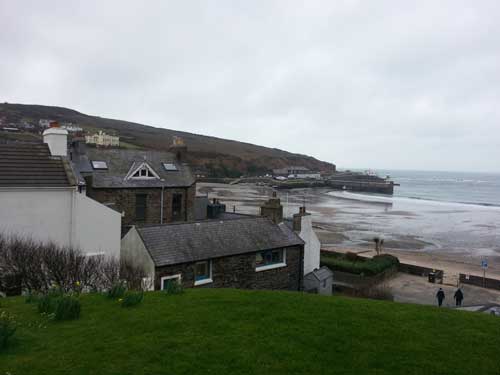 Took a road trip to the Isle of Man with a very good friend with whom, meh has become the best word to use to get each other’s attention.

Then made a video of being on a boat… 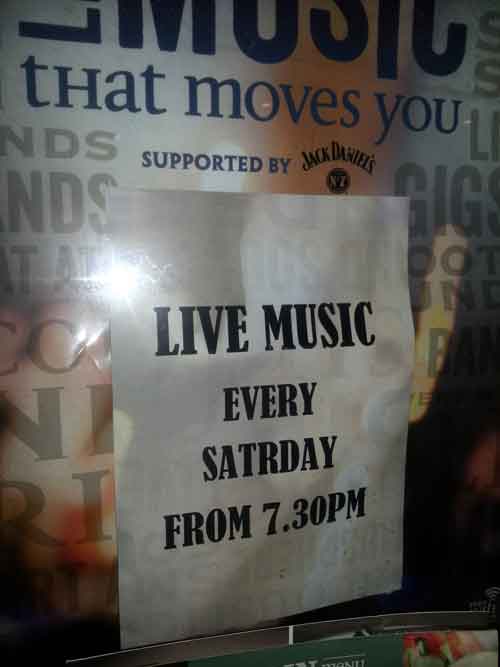 Found I am not the only guy who cannot spell words. 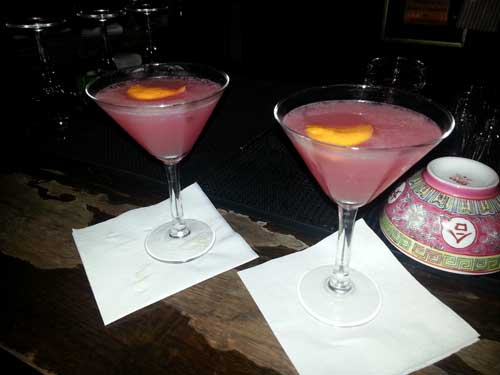 Drank some drinks which made me feel funny. 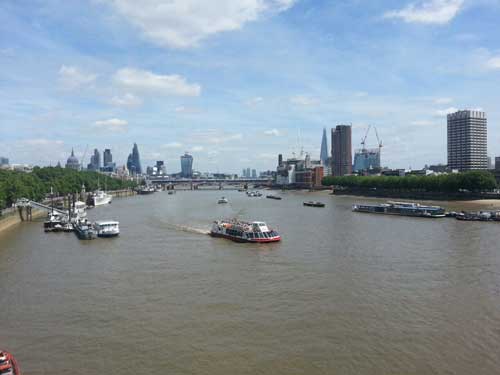 Took a trip on a boat on the Thames for the very first time since moving to London, which is very odd considering how it has been since that all happened. It also only occurred when a new friend arrived in London for studying here and she suggested it, otherwise probably still wouldn’t have done it. 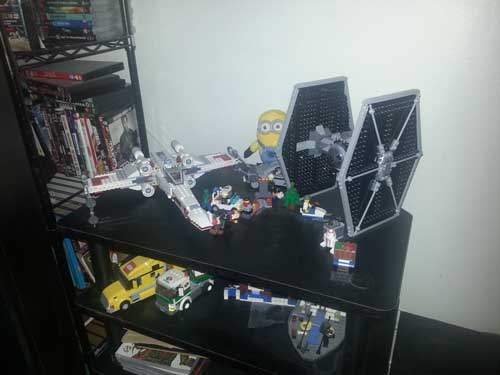 The Lego collection got a lot bigger from none-existent to holy sweet zombie Jesus, they have a Lego set for the Delorean from Back to the Future, I must have it, and then my life is complete. I also then built a fort out of cushions, with a sign stating that girls were not allowed in. 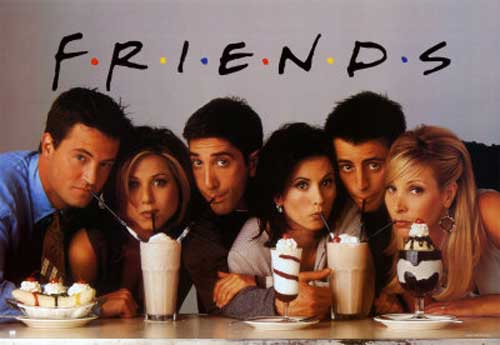 Met a good many more people over the past year, with whom I’ve attempted to remain in contact with a lot more than I had before. Generally speaking, I find people annoying, and often find that most people don’t pay attention to anything, so you end up listening to a story about doors and then respond “I agree” just to keep things moving. But there have been a few who rose above that and now, life is a lot more rich with them in, than it ever would be without. It seems also during this time, my mentality shifted away from wanting to do everything alone to sharing more about what happens. 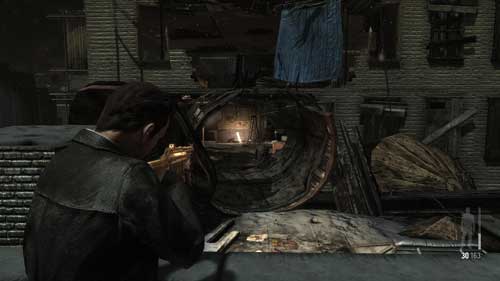 Found in the world of gaming, there is someone who has had it worse than others…Max Payne, who went to Sao Paulo to escape from it all, only to find it all went a bit silly again. Just now in Portuguese. The third outing for Max was very much enjoyable despite the fact that the general theme was to take pills to make pain go away and then drink a lot, till you want to shave your head and kill everyone. So you’re a bald Rambo, who can speak better than Sly Stallone.

It’s not a huge list of wonderful things from times recent, as there are many many more to come, but it’s enough to think, that life is not all bad.

Obviously, you know that cannot be true and therefore to return to normality, the next post will moan about the price of chewing gum and then there will not be another post for 12 months again. See it’s really worthwhile keeping it all tuned into oohsometimes.com where the incredible exploits of the Lord of Leisure are aired for all to see, and for various organisations to complain to Ofcom about! Joy!