I mean, it has been yet another week without so much as a “How’s your father?” or “Stop putting that in my ear” comment and with the excitement barely contained after the taste of Spain or something else equally repeating on you a few hours afterwards, you might be wondering if I had gotten distracted again by shiny things or better yet, discovered how to make gold out of bin bags.

Well my friends, I had spent most of last week, seemingly to the lament of quite a few people judging by the Facebook and Twitter responses I received, in Madrid, working away beavering on yet more Office 2007 goodness.

Not content with mastering it the first time round and writing about it for all my sins, here was a fresh challenge to adopt what I had done before, but for those without Admin Rights, and still containing all the bits from before, with the added requirement of making sure no-one could have a play while all of it goes on.

Because the Computer Weekly thing ended some time ago, and some might be wondering how this epic tale will unfold, allow me to add some ray of sunshine onto this new area and the way it’s been engineered:

Calls to VBscript from KIX mainly as I’m scared a fair bit of VBscript (it seems to take far more to do the same damned thing as one line of KIX but there we are) and registering the AutoitX.dll (available from this site: Autoitscript.com) on machines which then allow you to use this code (as an example, think the syntax is good…err…)

With that and using the run as option built into the AutoITx.dll as well, you have a truly handy way of getting round pesky little things such as the lack of Admin rights and stopping people from playing with their machines while you’re trying to do something wonderful.

If you package the resultant script as an EXE using something which packages scripts as EXEs…..creative sentence there, it would be a pretty handy way to automate a customised install such as what Office was for use with extra parts.

The only problem would be you would need an admin level account to use for the execution of said program, and that as we all know, if you leave that out in the open, you potentially could find yourself with people abusing that account to do as they please. Guess that is always open to debate whether you should use this method, but if you don’t have a better deployment method for distribution or a small company, it could be the answer. 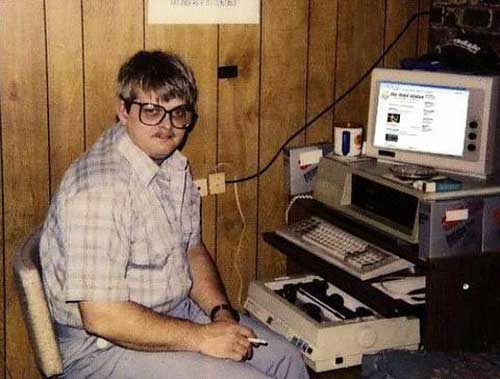 Yes, My life truly is this exciting….